Whether you’re drawn to Arizona because of its never ending sunshine, gorgeous natural surroundings or unprecedented opportunities for capital appreciation — there are many reasons this state has become so attractive to investors everywhere. 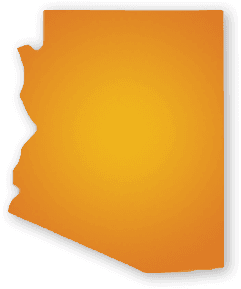