British Columbia is internationally renowned for its gorgeous natural backdrop and mild climate. People from around the world and within Canada flock to this beautiful province to enjoy the mountains, beaches, ocean, lakes and rainforest.

Ready to browse available rentals in BC? 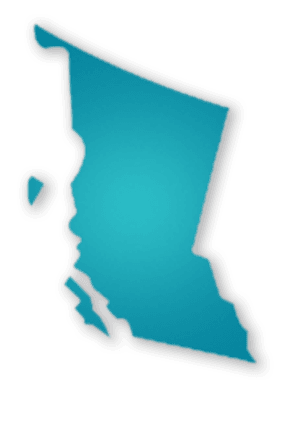